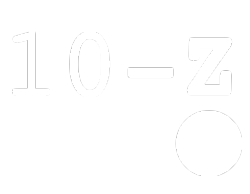 Americký fond o.p.s. was created upon agreement of the Brno members of the supervisory board of the American Fund for Czech and Slovak Relief, Inc. Czech Ambassador to the UN Dr. Ján Papánek founded it as a non-profit organization in New York in 1949. This New York institution still thrives today in the Czech National Building in Manhattan.

The aim of the Brno fund inter alias is to popularize the latest scientific findings, support reconciliation with the Czech Republic’s Nazi and Communist past, and popularize regional history. Americký fond o.p.s., inter alias, has provided gifted students from Harvard University the opportunity to gain a stipend to stay in the Czech Republic, and enabled dozens of young Brno physicians to stay at the Mayo Clinic in Rochester. 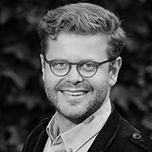 – author of a series of books and documentary films (his latest film, “Murder by Vocation: The Suffering of Judge Karel Vaš” has received several awards. Today’s head of the Department of Training and Education of the Czech Military History Institute and head of its Brno branch. He studied modern history at Masaryk University in Brno, at the University of Vienna and at Columbia University in New York. 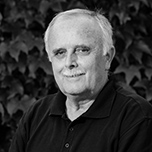 – professor at Janáček Academy of Music and Performing Arts in Brno (JAMU), playwright for a series of award-winning Czech films 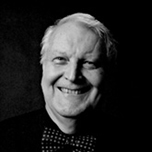 professor of the Faculty of Architecture at Czech Technical University in Prague (ČVUT), former vice chancellor of ČVUT, author of around 30 books on the history of Czech architecture 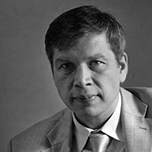 Doc. MUDr. Tomáš KÁRA, Ph.D.
professor of cardiology at the Mayo Clinic in the USA, assistant professor of the Faculty of Medicine of Masaryk University, founder of ICRC, author of a series of scientific papers 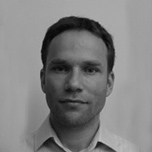 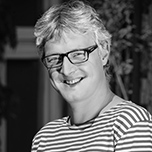 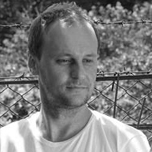 Marcel IHNAČÁK
– Slovak head chef with experience in Michelin star-rated restaurants. Marcel has cooked with such renowned figures as Jamie Oliver. At just 23, he became head chef at the Prague restaurant Století, where he prepared food for the likes of Sean Connery and Calvin Klein. He originally wanted to play hockey professionally like his uncles did in the NHL, but while recovering from an injury, he fell in love with cooking. Marcel became the face of the retro campaign of a large business chain. He now lives in Mikulov, where he opened a hotel with restaurant.